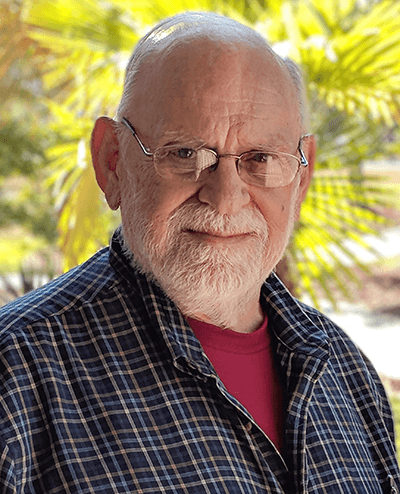 Thomas Lipo, Research Professor at Florida State University’s (FSU) Center for Advanced Power Systems (CAPS) whose pioneering innovations in the field of electrical machinery and power electronics have improved the technology that runs subway cars as well as paved the way for hybrid and electric vehicles. Lipo is known worldwide as an industry authority on the design and analysis of electric machines and power electronic drives that have helped move power technology from concept to practical application. Early in his career he was an electrical engineer for General Electric Company (GE), where he participated in some of the original work in his field. After GE, Lipo began his tenure in academia as a professor at Purdue University and later joined the University of Wisconsin, Madison, where he co-founded the Wisconsin Electric Machines and Power Electronics Consortium (WEMPEC). WEMPEC has become a renowned international collaborative effort in the research and development of new power electronics technologies. Lipo is an Institute of Electrical and Electronics Engineers (IEEE) Life Fellow, National Academy of Inventors (NAI) Fellow, and member of the National Academy of Engineering (NAE) and UK Royal Academy of Engineering. In 2014, he received the IEEE Medal in Power Engineering, the highest award presented by IEEE for research in the field of power engineering. Lipo holds 45 U.S. patents and 20 foreign patents.