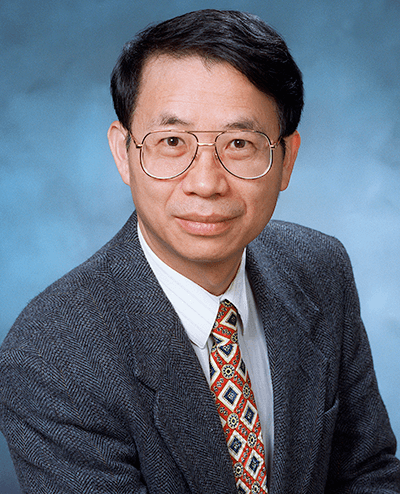 Shin-Tson Wu, Ph.D., FNAI
Pegasus Professor of Optics in CREOL
The College of Optics and Photonics
University of Central Florida

Dr. Wu’s contributions to liquid crystal research and the resulting patent portfolio for next-generation liquid crystal displays, adaptive optics, laser beam steering, biophotonics, and new photonic materials, have had a major impact on display technology worldwide. His most significant development to date is the mixed-mode twisted nematic LC cell, which is an integral part of high-resolution, high-contrast reflective and transflective LCDs, including direct-view, projection and wearable displays. Wu’s technologies have enabled new types of optical beam control devices and have impacted many who have ever used an LCD product, such as a smart phone, computer screen and television. He is a Fellow of the National Academy of Inventors.