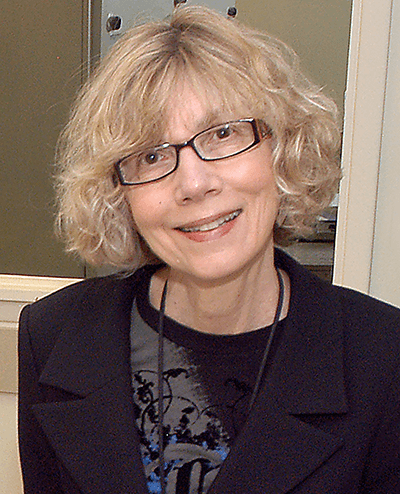 Joanna Fowler a native Floridian, University of South Florida (USF) alumna, and 2008 National Medal of Science laureate whose transformative research enabled the use of molecular imaging to more accurately identify and treat illnesses ranging from drug addiction to cancer. In 1976, she and her colleagues synthesized 18F-fluorodeoxyglucose (FDG), the most commonly used positron emission tomography (PET) radiotracer today. A world leader in PET chemistry, Fowler has been a major contributor to brain research using PET throughout her career. Fowler is a senior chemist emeritus and former director of the PET program at Brookhaven National Laboratory as well as an adjunct professor at SUNY at Stony Brook and the Mount Sinai School of Medicine in New York and a Special Volunteer at the National Institutes of Health. She is a member of the National Academy of Sciences (NAS) and recipient of the NAS Award in Chemical Sciences for her innovative research in the chemical sciences that contributed to the better understanding of the natural sciences and benefited humanity. Fowler is also a member of the American Chemical Society, Society of Nuclear Medicine, American College of Neuropsychopharmacology, and Academy of Molecular Imaging. In 2011, she was awarded an Honorary Doctorate of Science from USF. Fowler holds 8 U.S. patents.