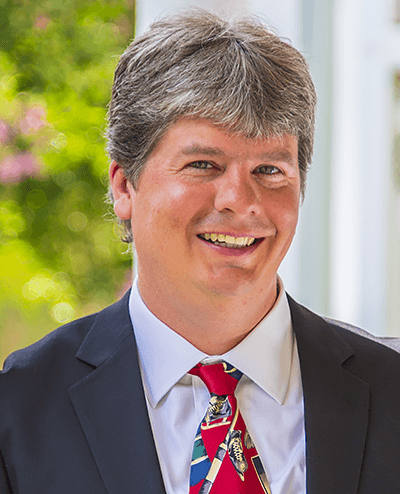 Dr. Jerry Pratt leads a research group at the Florida Institute for Human & Machine Cognition (IHMC) that concentrates on understanding and modeling human gait and applying that knowledge to the fields of robotics, human assistive devices, and man-machine interfaces. Current projects include humanoid avatar robots for co-exploration of hazardous environments, fast and efficient biologically-inspired running robots, and exoskeletons for restoration of gait in paralyzed individuals.

Pratt is a recognized expert in bipedal walking, with his algorithms used in various robots around the world. In particular, he holds several patents on algorithms for humanoid robots to recover their balance after being pushed, even when available footholds are sparse. In 2015, Pratt and his IHMC team placed second out of 23 world-wide teams in the DARPA Robotics Challenge and placed first among humanoid robots that primarily walk bipedally.

Pratt’s teams’ approach of maximizing speed, agility, and biological similarity through the understanding of biological counterparts is helping to remove the stereotype of robots as clunky, jerky-moving machines. Recent work on fast running robots has resulted in ostrich-inspired running models and robot prototypes that are currently believed to be the fastest running robots in the world.

Pratt was involved in pioneering work as an undergraduate at the Massachusetts Institute of Technology (MIT), where he designed early prototypes of computer network interface cards and motion tracking systems. As a graduate student, he developed one of the first bipedal robots that could compliantly walk over rough terrain. After graduation, Pratt and colleagues founded a small company, where they invented the RoboKnee, one of the first exoskeletons that increased human strength and endurance, and the IntelligentPatientLift, which allows for caregivers to directly lift patients, rather than requiring operation through a control pendant.

Pratt has always been a tinkerer. While a teen, he wrote a drawing and painting program before they were commercially avail-able and built several robots. As a high school senior, he invented the “Knock-Out Keyless Door Lock,” a lock which requires one to knock a user-programmable code on a door in order to unlock it. This invention won first place in the 1990 NSTA Design a Duracell Device Scholarship Competition.