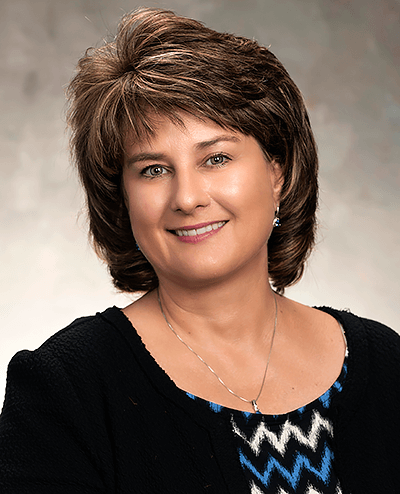 Quinn holds 12 U.S. patents and her technologies have been licensed by companies throughout the United States and internationally. In 2005, she received both NASA’s Commercial and Government Invention of the Year awards. Quinn received the Federal Lab Consortium’s Award for Excellence in Technology Transfer in 2006 and was inducted into the Space Technology Hall of Fame in 2007. In 2018 she was elected to the National Inventors Hall of Fame.