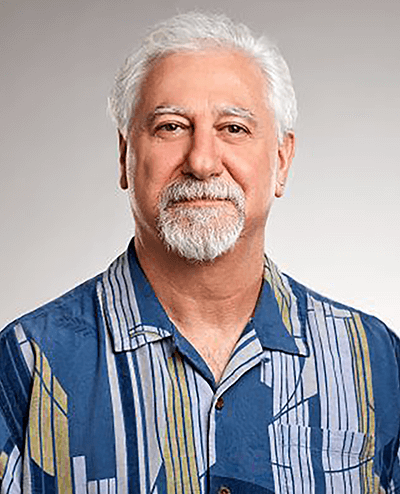 Chris Malachowsky is a University of Florida (UF) alumnus and co-founder of Fortune 1000 company NVIDIA who invented the Graphics Processing Unit (GPU) that transformed the visual computing industry by creating a consumer-oriented 3D graphics market. The GPU, a high-performance processor, generates interactive graphics used by Facebook, Twitter, Google, and Microsoft, intersecting virtual reality, high performance computing, and artificial intelligence. A recognized authority on integrated-circuit design and methodology, Malachowsky’s work has advanced the computer graphics industry worldwide and the majority of visual computing technologies found at universities, government offices, tourist attractions, schools, and local business across the state of Florida are powered by NVIDIA. In addition to already driving some of the fastest computers in the U.S., Japan, and Europe, his technology has been selected by the U.S. Department of Energy to power the next-generation supercomputers. Malachowsky splits his time between his offices in California and Florida where he serves as an advisor to the Wertheim College of Engineering at UF. He holds 35 U.S. patents.