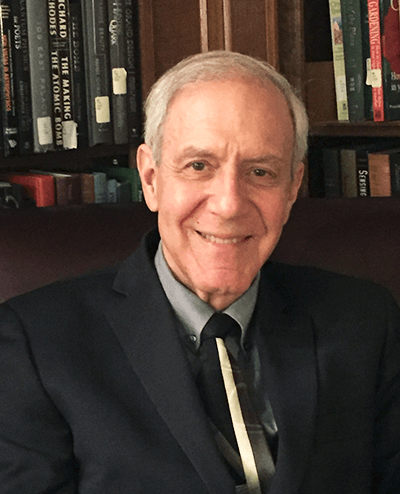 Arthur Molella, Ph.D., was the founding director, now emeritus, of the Smithsonian Institution’s Lemelson Center for the Study of Invention and Innovation at the National Museum of American History. He received his Ph.D. in the history of science from Cornell University and a Doctor of Science, honoris causa, from Westminster University, U.K (2005). At the National Museum of American History, he served variously as curator of electricity, chairman of the Department of History of Science and Technology, and assistant director for History. At Johns Hopkins University, he has served as Senior Lecturer, Dept. History of Science, and currently Lecturer M.A. in Museum Studies, On-Line, Advanced Academic Programs. He was head curator of the Smithsonian’s Science in American Life exhibition, co-curator of the international exhibition, Nobel Voices. He is co-sponsor of the International Eco-City Initiative. He has published and lectured widely on the history of science, invention, technology, and modern technological culture. His recent books include Invented Edens: Techno-Cities of the 20th Century (MIT, 2008), Places of Invention (Smithsonian, 2015), and World’s Fairs on the Eve of War (Pittsburgh, 2015). He has published many articles and reviews, supplied on request. In addition to serving on the board of the Florida Inventors Hall of Fame, he is on the Executive Advisory Board of the National Academy of Inventors. He also served for many years on the board of the National Inventors Hall of Fame.